You are here: Home / Blog / You Are Contagious

“What do you recommend?”

About 20% of the time I ask someone that question, I regret it. This was one of those times. 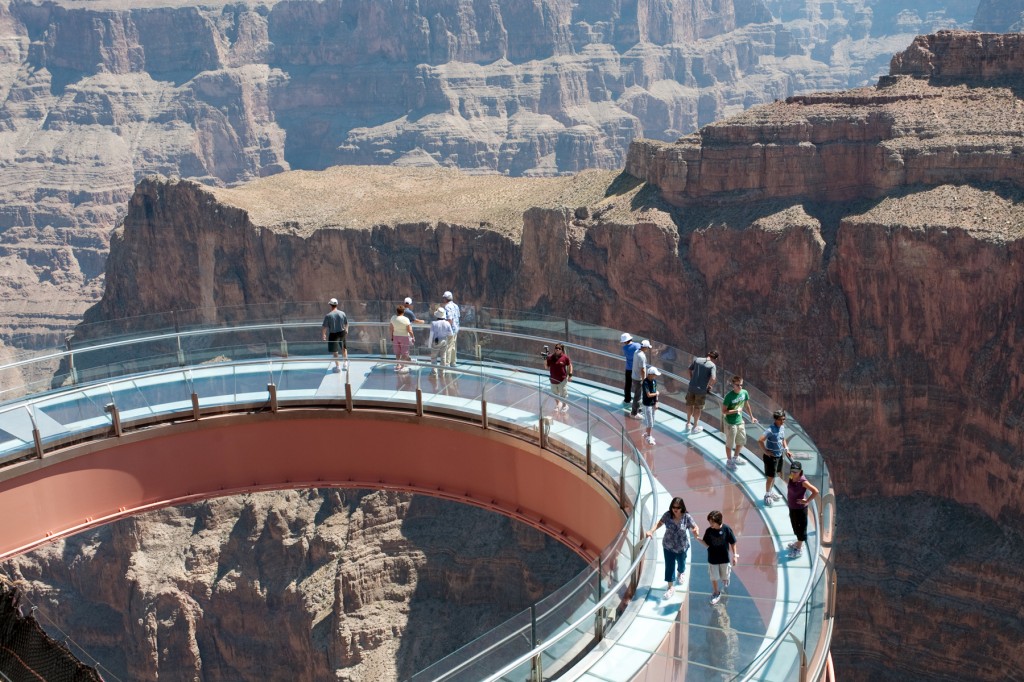 At the Grand Canyon is a tourist novelty called the Skywalk. It’s a large horse shoe platform that extends out from the edge of the canyon, allowing you to look down through the clear glass floor to what would be a horrific death.

I’m a sucker for these types of things. The picture alone sold me. Then I looked up reviews and the vast majority of people said it was a rip off and not worth the money. Now I’m conflicted. My emotions say to do it anyway while my rational neocortex is screaming “It’s a scam!!!” Obviously my emotions pummeled the rational brain into submission, dragging him along for the ride.

When we arrived at the Grand Canyon, the woman at the counter of the tourist hut explained the different choices we had for packages, the most expensive one including access to the Skywalk. While my emotions were still committed, the rational brain was pleading for a reason to pay extra for the Skywalk.

“What do you recommend?”

“Is the Skywalk cool? Is it worth it?”

“That’s not the endorsement I was hoping for.”

If her tone of voice was monitored by the same device that detects a heartbeat, she’d be flatlining.

Her job is not to just accept money in exchange to tickets. If that was it, she might as well be replaced with a touch screen computer, which would likely have more life in it. Her job is to sell the experience and reinforce the choice consumers (me) really want to make.

I bought the Skywalk package. Was it worth it? Yes. Was it a ripoff? Yes.

The next morning in Vegas, while returning back to the hotel after a gigantic breakfast, I noticed a blackjack dealer. She was likely in her 60s and an immigrant from China. While almost none of the tables had people playing at 8am, she was dancing like no one was watching to Stayin’ Alive by the Bee Gees, which was being blared across the casino. The sight of her made me happy.

If you walked into a room and found me crying, you would be anything but neutral. The default response is sympathy and to try to cheer the person up. The feelings might change if you discover that the cause of tears is because I dropped a cupcake and it landed frosting down, but initially you’d experience sad emotions.

I was made happy by the dancing immigrant dealer (I assume she’s an immigrant since from my life experience immigrants to the US are generally happier people). I soaked up the indifferent emotions from the cashier at the Skywalk. Half the reason I love In-N-Out so much is because they hire happy people.

This is probably why Gandhi told people to be the change they wish to see in the world, because people are largely controlled by emotions which are contagious. If you think this sounds nice but what about science?! The concept of mirror neurons is explained below.