You are here: Home / Blog / How To Record An Audiobook Step By Step

A few months after I published my book in December of 2011, a reviewer commented that she liked my book, but thought it would be even better as stand-up comedy. This got my wheels moving. Then I saw Audible has a program (ACX) where you can either self-narrate an audiobook or hire someone to do the voice talent within the site. Either way, I was sold. I called up a friend who had access to a recording studio from a local band he works with. He said he was interested in the project and could get access to the recording studio. Away we went.

Here are the steps I took in creating the audiobook: 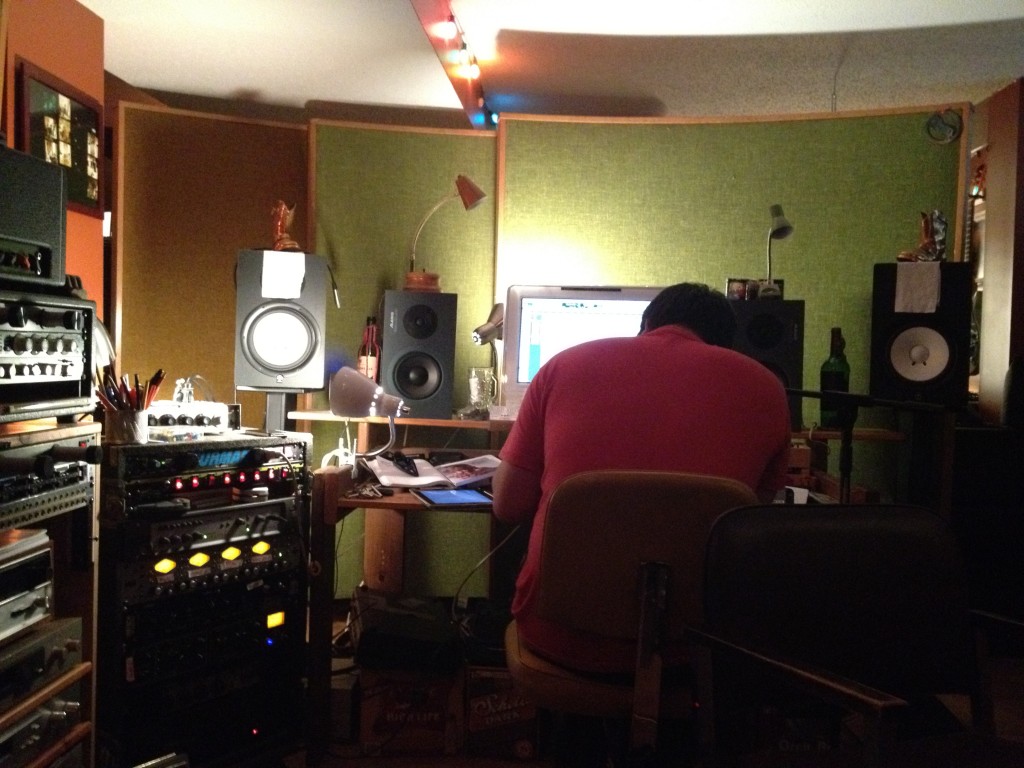 Self-publishing an audiobook and self-publishing a book are two completely different beasts, though completely doable for the average person. If you have a book that you want to turn into an audiobook, I highly recommend looking at ACX, especially if you want to hire out a narrator. They have a few different options for this and make it easy for people to audition for your book.

Listen to the final product or get a free sample download when you enter your email address here: 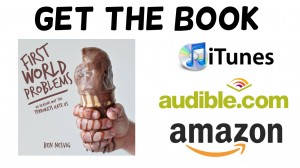